The Power of TV Commercial Ads

TV Commercial Ads: Advertising influences nearly ninety (90) percent of consumers’ decisions to purchase products and services. Advertising includes not only traditional media, such as television, print, radio, and outdoor billboards, but newer concepts, such as the Internet and mobile advertising. With so many advertising media available, business and brand owners may wonder about the power that the TV commercial advertisements hold against much advance and new concepts. In reality, TV advertising offers benefits ahead of other mediums, making it an effective use of advertising money.

The power of film is undisputed. The ability to use film to change personal qualities is a revelatory sign of its power – especially in the context of sales.

The power that TV Commercial Holds

Television or TV, in all of its forms, it the world’s favorite kind of video. Over the past decade, TV has proven its power of resiliency in an era of immense disruption. There has been a release of different kinds of new SOVD services such as Netflix, and the arrival of online video platforms such as Youtube, TV consumption has remained steadfast around the globe.

Based on compiled data, TV reaches approximately seventy (70) percent of a country’s population in a day, ninety (90) percent in a week, and nearly everyone in a month. It is a unique combination of its reach and its volume of time spent watching tv, that makes it a powerful advertising strategy. Its reach is indisputable.

Among its powers, the most notable is its reach, as TV advertising could reach mass audiences (which are consumers) with a single ad spot. Watching TV is the nation’s most favorite leisure activity, and within an hour, not only one (1) TV advertisement will play.

The ability to target your audience

Television advertisements can target specific audiences and expand reach by further engaging in media. Advertisers could target their market and audience by buying an ad spot for a specific time frame. Purchase ad spots during shows that your intended market is likely to be watching. The widespread appeal of TV may make consumers more receptive to TV advertising compared with other media. The majority of your target audience is interested and attracted to creative, well-made TV advertisements as demonstrated in the popular hype of super bowl commercials.

Advertisers can encourage engagement by putting up an ad that is enticing and memorable for the viewers. Even for a few seconds, a TV ad puts only your product and brand in the spotlight. This contrasts with other types of media advertisements such as printed advertisements.

Although television advertisements are more costly than other advertising and marketing strategy, it is an advertisement that the consumers trust the most. Promotional videos on television are the most influential since the consumers trust it the most out of all mediums. TV advertisement holds an edge against other advertising strategies and medium, as it combines both visual and auditory stimulation. With the right camera angle, catchy statement, and the combination of pictures and words is not only more exciting but gives a more realistic take of the product than a single static photograph.

The Power of TV Commercial Ads 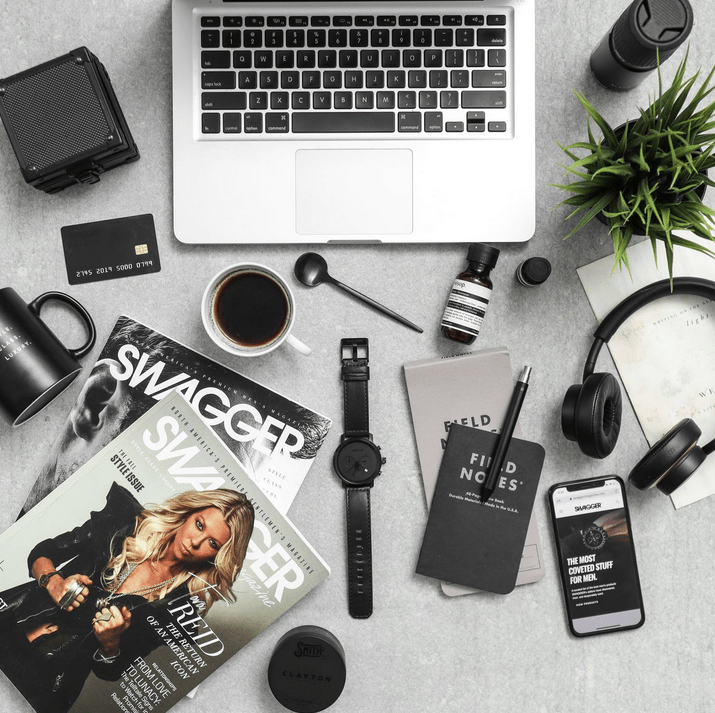 Utilizing Corporate Videos for your Brand 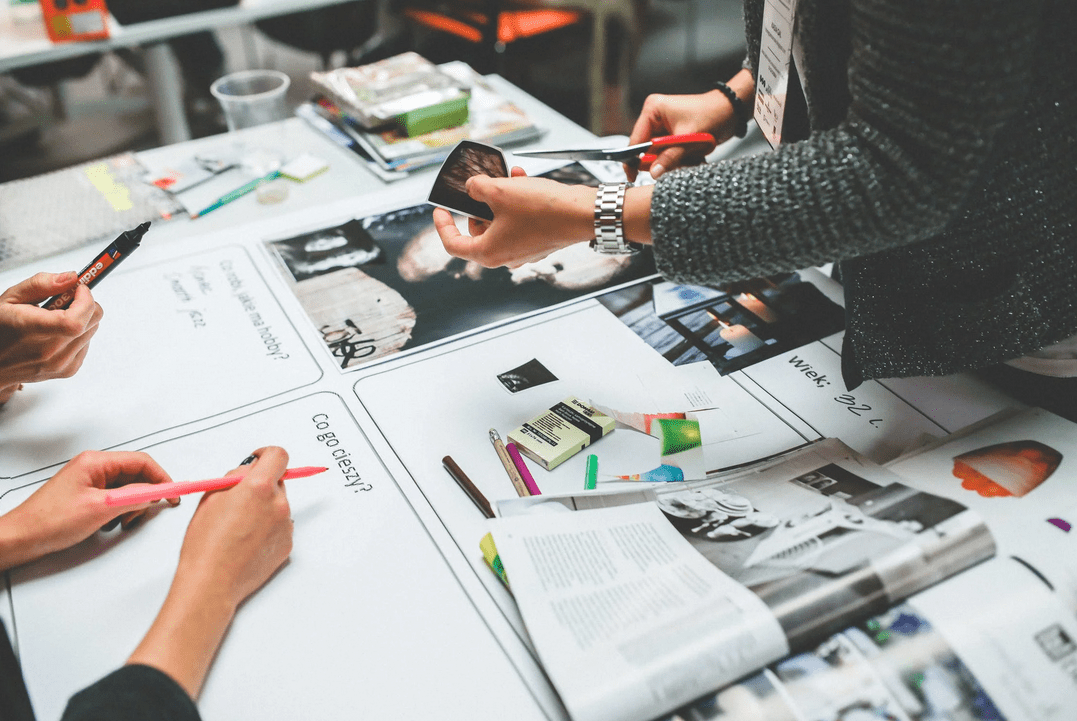 Video Marketing in Dubai: Why is it important? 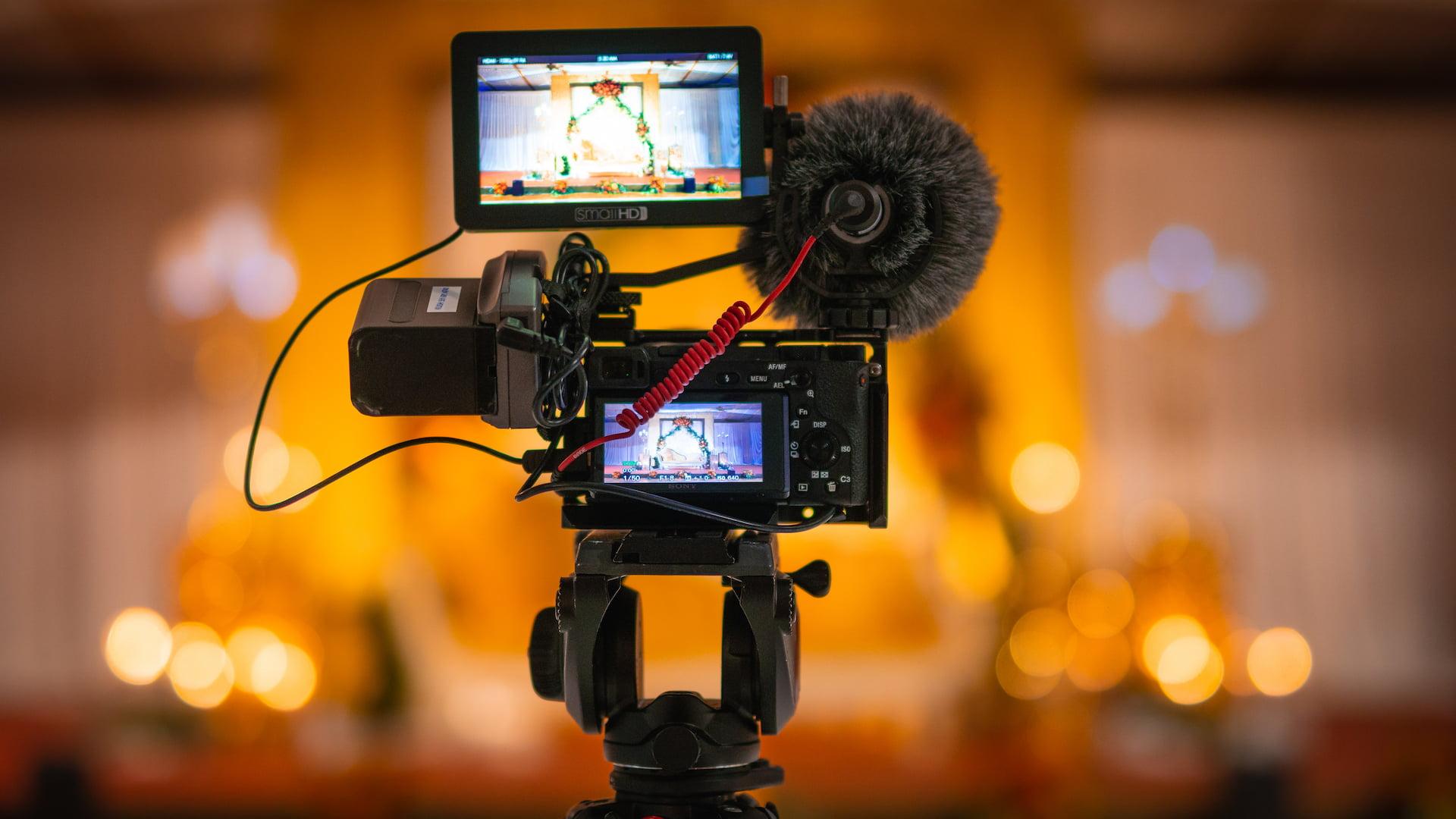