Video Production Budget: What To Expect 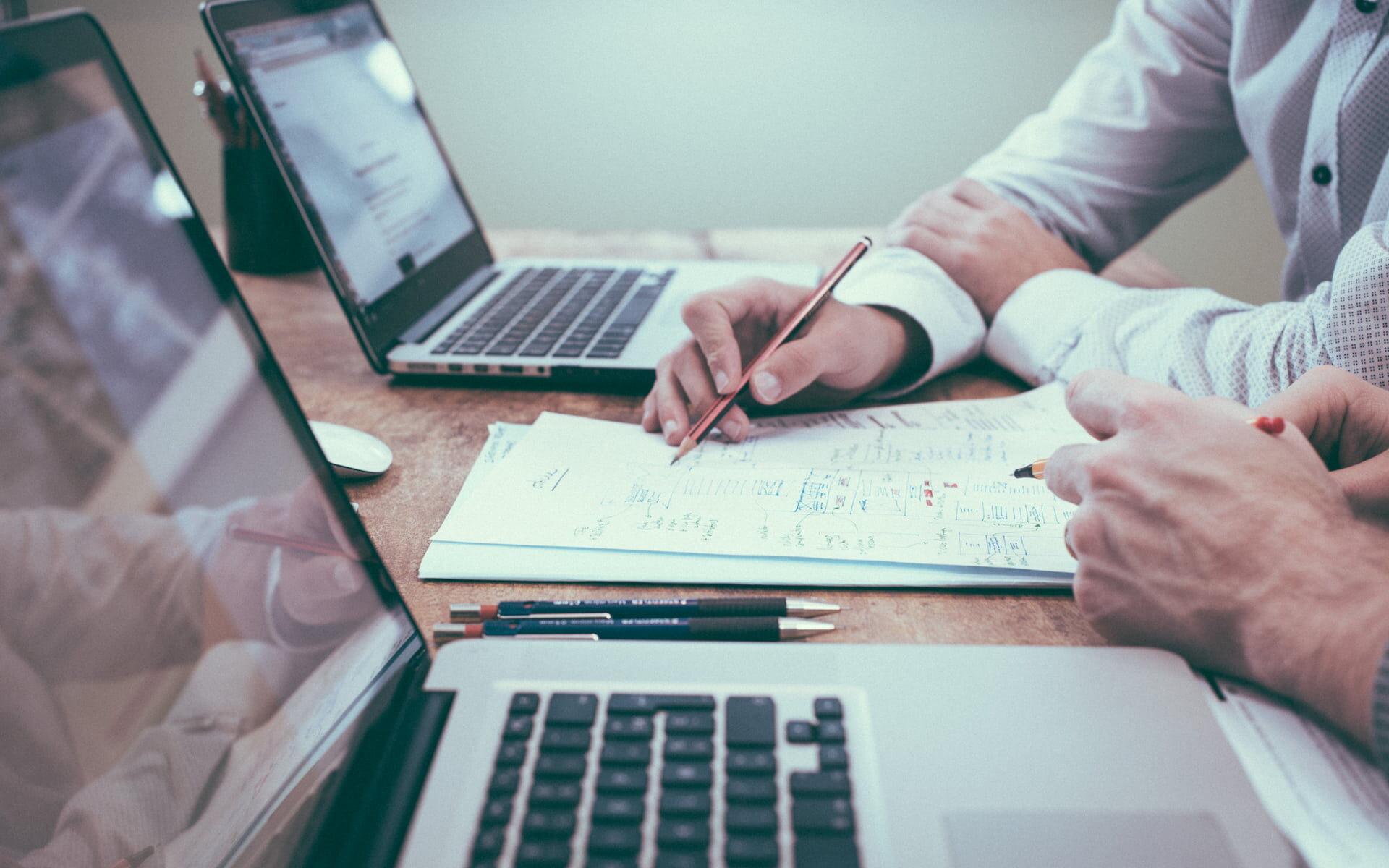 Working out a Video Production Budget can be confusing, and mistakes can be costly. Creating film in Dubai can be costly, so it is important to consider a number of different factors when planning your project. The budget should be set in advance by collaborating with the producer and accountant for the project to get an idea of the funding required. While this initial budget may be based on estimation, a rough guide is better than nothing. A production budget should include any costs during the planning, filming, and editing of a project. Let’s take a look at some things to consider when setting your film budget.

Think About Your Time Frame

The longer it takes to shoot a project, the larger the video production budget required. The script is a good indicator of how long you may require. For the biggest films, each page of the script takes around a day to film, while smaller films that have a tighter budget may film multiple pages in one day. When considering your budget, look at how many pages of script you will be able to shoot every day to get an idea of how long your project will last.

Check out our other blog on the ideal length of a promotional video.

The size and experience of your cast will also have a significant impact on your budget. Videos with a smaller cast cost less and may take less time to film. When breaking down filming days, work out how to use the cast effectively, timetabling how many filming days that you require each cast member for.

Think about the type of project that you are looking to film, as this can dictate what size of budget you require. Small products that are mostly dialogue will be more affordable than one that includes a lot of over-the-top special effects. These effects not only cost a lot to create in the first place, but may also take longer to film, extending the video production budget even further.

Here’s our guide on how to choose the right video content.

Even the best plans can run into unexpected issues further down the line, so it is important to prepare for these in advance so that it does not negatively impact the project. Therefore, your initial budget should have an emergency fund that can cover costs that could not be predicted, such as reshoots. This should at least be 10% of your budget. You may not use these funds, but they are good to have, just in case.

How Much Should A Producer Receive?

The fee for a producer depends on a number of factors. Some producers are paid a lump sum for the whole project, while others who work for production companies are paid per week. This can be negotiated at the start of the contract. Investing in a good producer can make or break a project, as it is a producer that is responsible for the final product. There are also many other crew members involved in a video production.

Here at KALIDE, we work with our clients to get the most out of their video production budget in Dubai. We can work with you to help you turn your project into a reality, so contact us today to get the ball rolling. 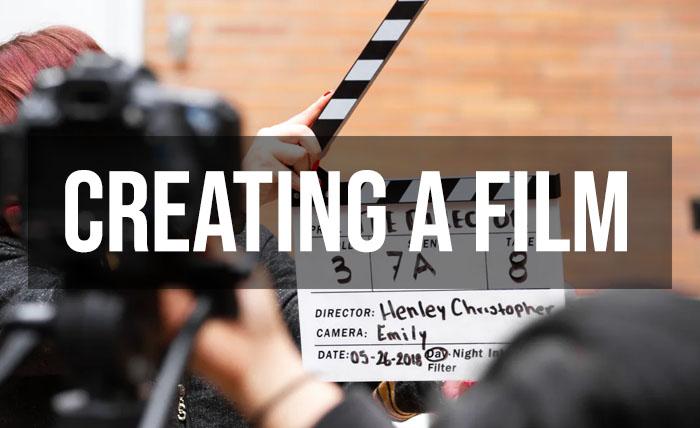 Creating A Film In UAE: Guides For Success 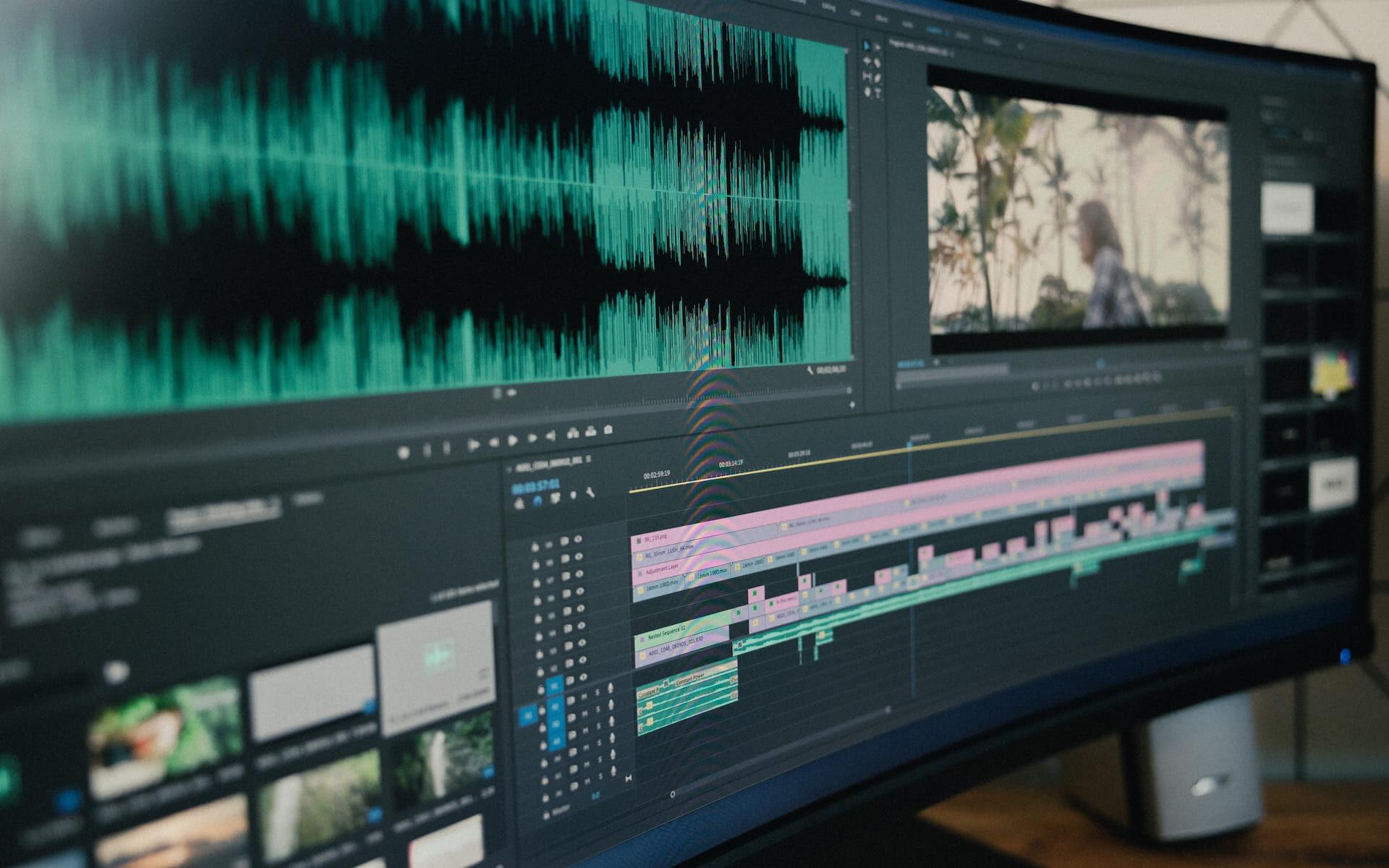 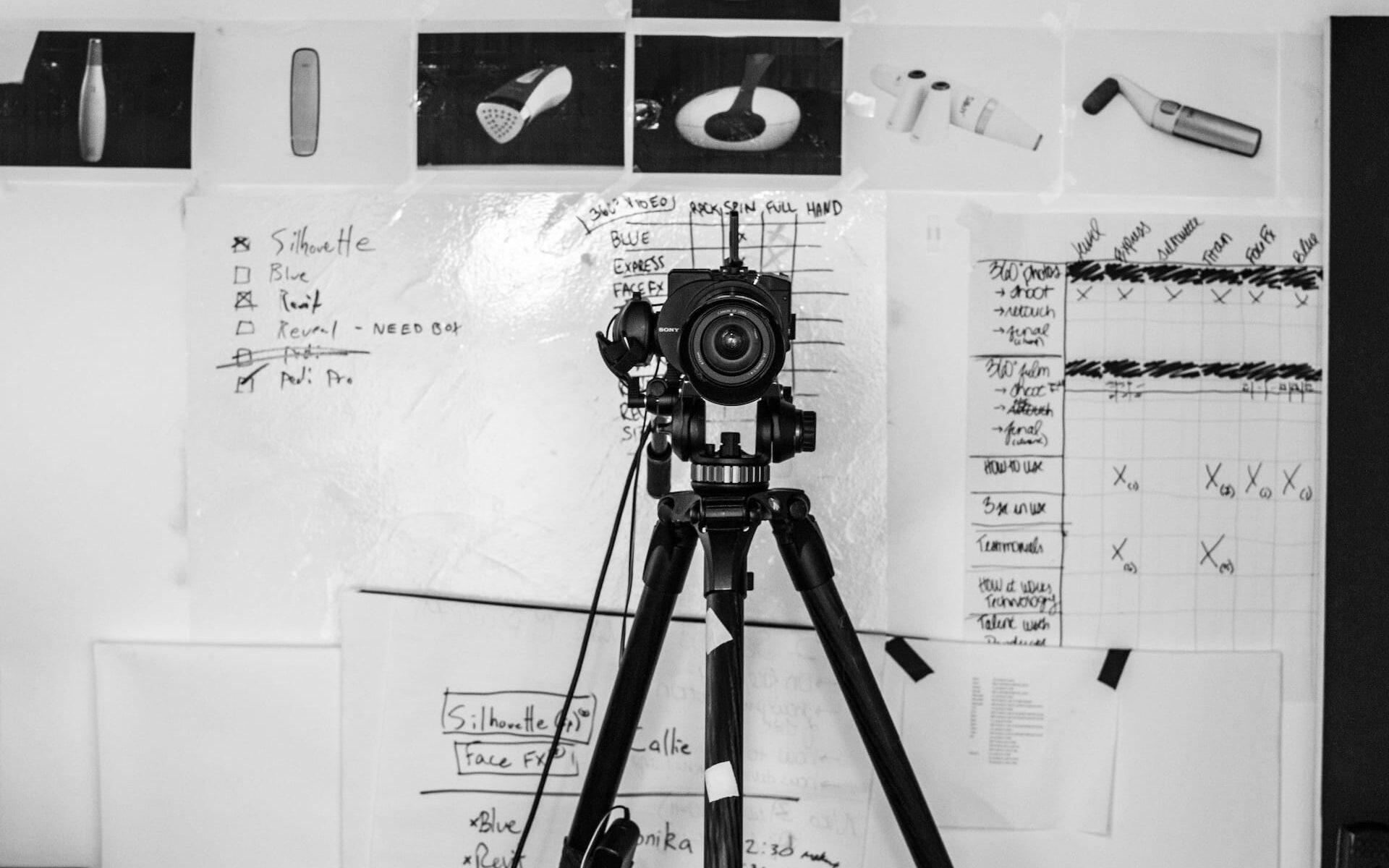 Pre-Production: The Most Crucial Stage in Video Production