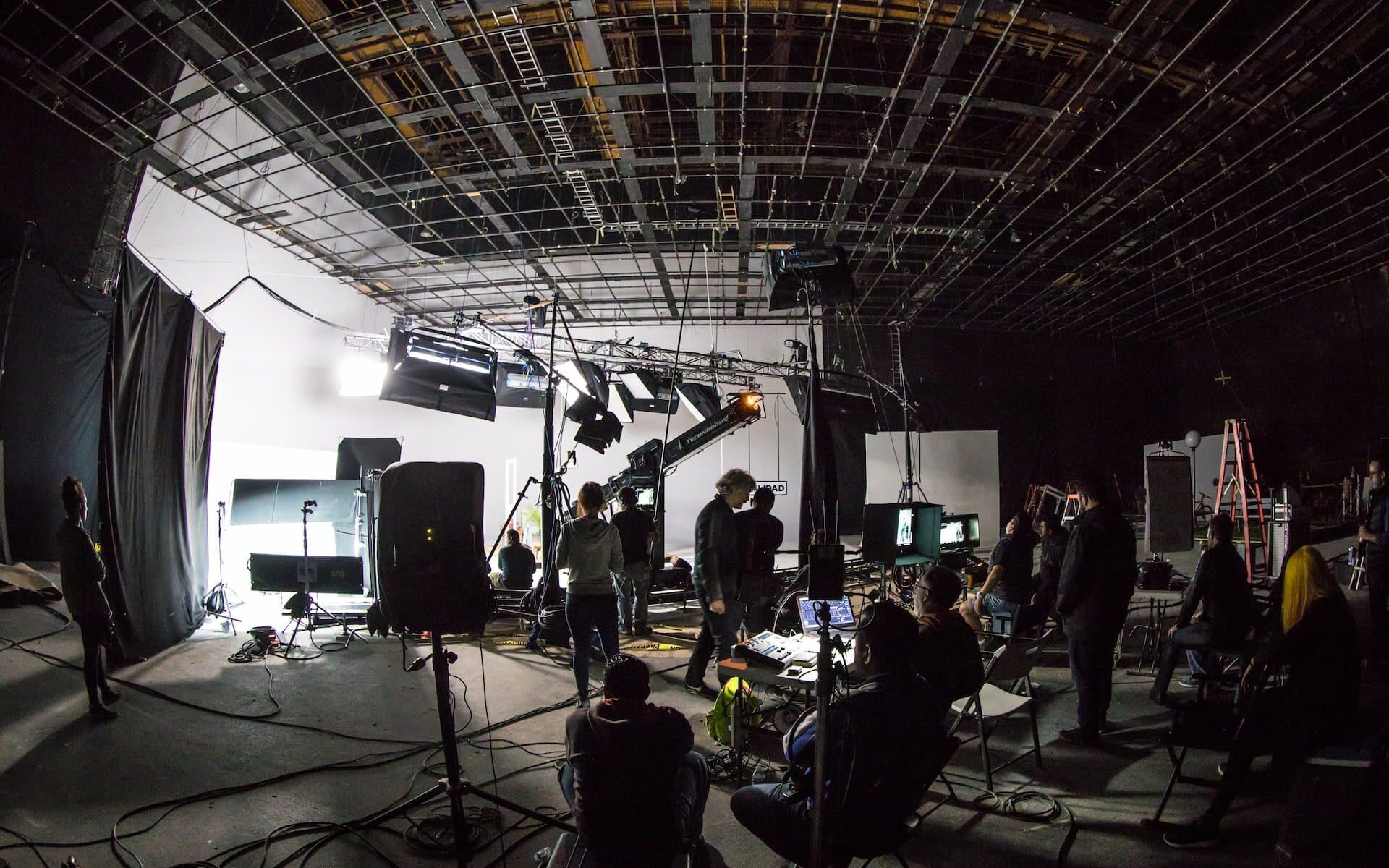 On a set you will usually find a lot of video production crew members, the size of which is determined by the specific project and its budget.

As an example, if a production has a limited budget, certain employees may double up and play two roles simultaneously. Despite the fact that this isn’t ideal, it’s a reality that helps to keep expenses low. More staff can help the process go more smoothly if the budget enables it. Roles and responsibilities within a production will shift based on the project’s specific requirements. It’s important to note that certain roles are unavoidable, and each one has a distinct job description. See what’s included in the list below.

In most cases, it is the producer who first gets in touch with a potential client regarding a project. Clients’ aims and visions are explored in depth during this collaborative process. They then pick a director and a video production crew to assist them in bringing their visions to life. Once this is done, they’ll work with the director to select a talented crew to work with. As one of the few people of the video production team to be there from pre-production through filming and editing, the producer has a unique perspective. Additionally, they work closely with the director to help keep costs under control and the project on schedule.

While the director is perhaps the most essential video production crew member on site, his or her involvement extends far beyond the set. They aid in the selection of the appropriate personnel and in the adjustment of the production’s strategy and script. They strive to meet deadlines and stay within budget while still delivering high-quality work. Actors were organised by the director who gave them direction and oversaw the entire filming process from audio to lighting to any special effects that might be used.

In filmmaking, the Camera operator is in command of all of the cameras and controls how they’re used. Technical decisions like camera equipment, exposure, and colour profile will have have been made, and the Director will select the necessary framing and movements. These instructions must be carried out by the operators.

To help with the filmmaking process, lighting directors are in control of all set lighting. They are also known as LDs or gaffers. Lighting is set according to the director of photography’s (DP) and director’s (D.P.) instructions. Gaffers, production assistants, and a key grip work closely with the lighting director to set up lights and rig the equipment.

During the filming, the audio technician works to record the sound and make sure it’s at the proper volume for each shot. In order to capture each shot as the director envisions it, they collaborate closely with him. Audio is just as important as the video so the audio technician is a video production crew member to certainly appreciate.

Assistants to the Producer

On the set, a production assistant helps out everyone in the video production crew by doing various tasks. This might be anything from getting supplies to taking notes or even just getting the lunch orders in for the team. When working with camera, audio, or lighting departments, production assistants can learn a lot about all of these diverse aspects of filmmaking. Despite being at the bottom of the food chain while filming, their work is critical to making sure everything goes according to plan.

There may be more crew members on set to help with filming depending on the size and scope of the production. What matters most is that each member of the team has the necessary skills to finish the project on time and on budget. 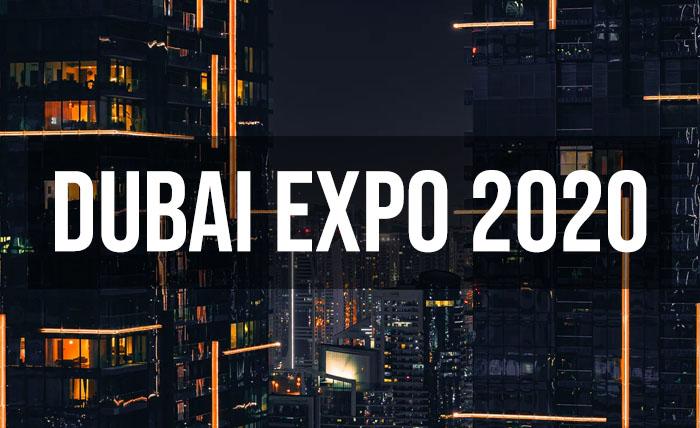 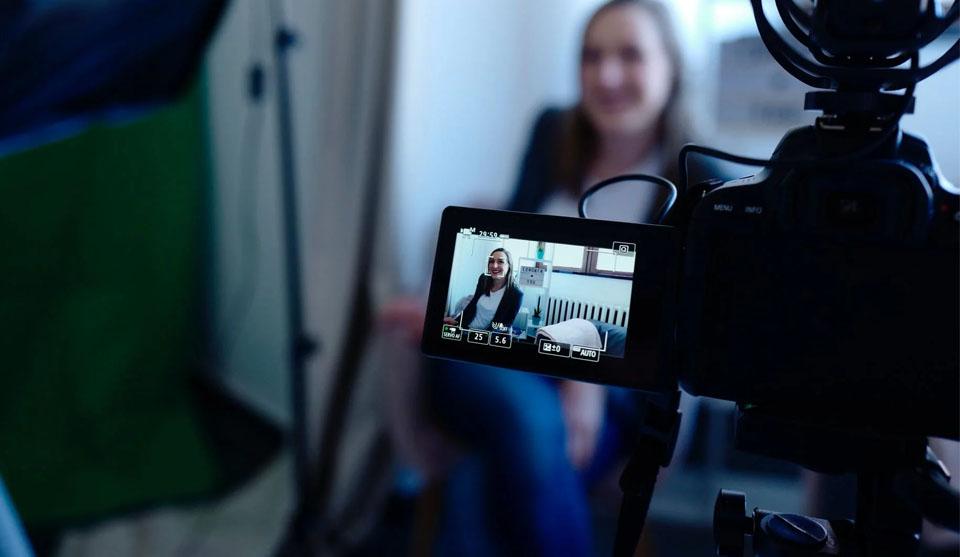 5 Tips in Producing a Successful Corporate Video in Dubai

Corporate Video Production in Dubai: Do you need it?