There are three main stages of video production. The first stage is pre-production, during which the concept for a video is decided as well as planning for the filming itself. The middle stage is known as production, where the video content is filmed, and the final stage is post-production. Post production is everything after filming finishes and is often completed by production agencies that provide services such as video editing, colour correction and visual effects. Let’s take a closer look at each of these services:

The Different Types of Post-Production

Often people think that post production is simply about editing clips together, re-ordering scenes and cutting bits out in order to finalise your video. However, editing can include all types of both sound and image manipulation. This would include adding in sound effects, music, subtitles or credits to the video.

Almost every video or movie that you see nowadays will have been through some kind of colour correction, although you may not realise. Colour correction can make all the difference to your video and make it look both polished and professional. Larger video shoots need to be done with a number of different cameras and will take place in different locations at various times throughout the day. While the on-set production team will have tried their best to ensure that the lighting and conditions are similar, adjustments may need to be made post-production to ensure consistency. Colour-correction helps do this and helps create a continuous theme in your footage.

VFX, common out known as visual effects, is an umbrella term for a number of different alterations that can happen post-production. Generally, visual effects are used to create or perfect scenes that could not be fully completed during the production stage of filming. Visual effects can include adding footage to green screens, computer generated images to your footage or muzzle flashes to action shots. VFX takes a large amount of skill to be effective, and completing the process takes some time. Many of the VFX is discussed and decided during pre-production and production and then implemented after filming has taken place, meaning that excellent communication is required throughout all stages of the process for a successful result.

Many post production services also offer animation. This is when they can use a number of photographic images taken in a row to make the viewers think that it is a moving image by editing them very quickly in a row. The images must have very, very slight differences in order to create the illusion of movement otherwise, the process of animation will not work. Production agencies nowadays would complete their animation on a computer, which means that it usually now comes under the banner of CGI. The main difference between traditional CGI and animation is that CGI is entirely newly generated images that are meant to look like part of the video. In contrast, the animation is a series of real images put together to create movement. 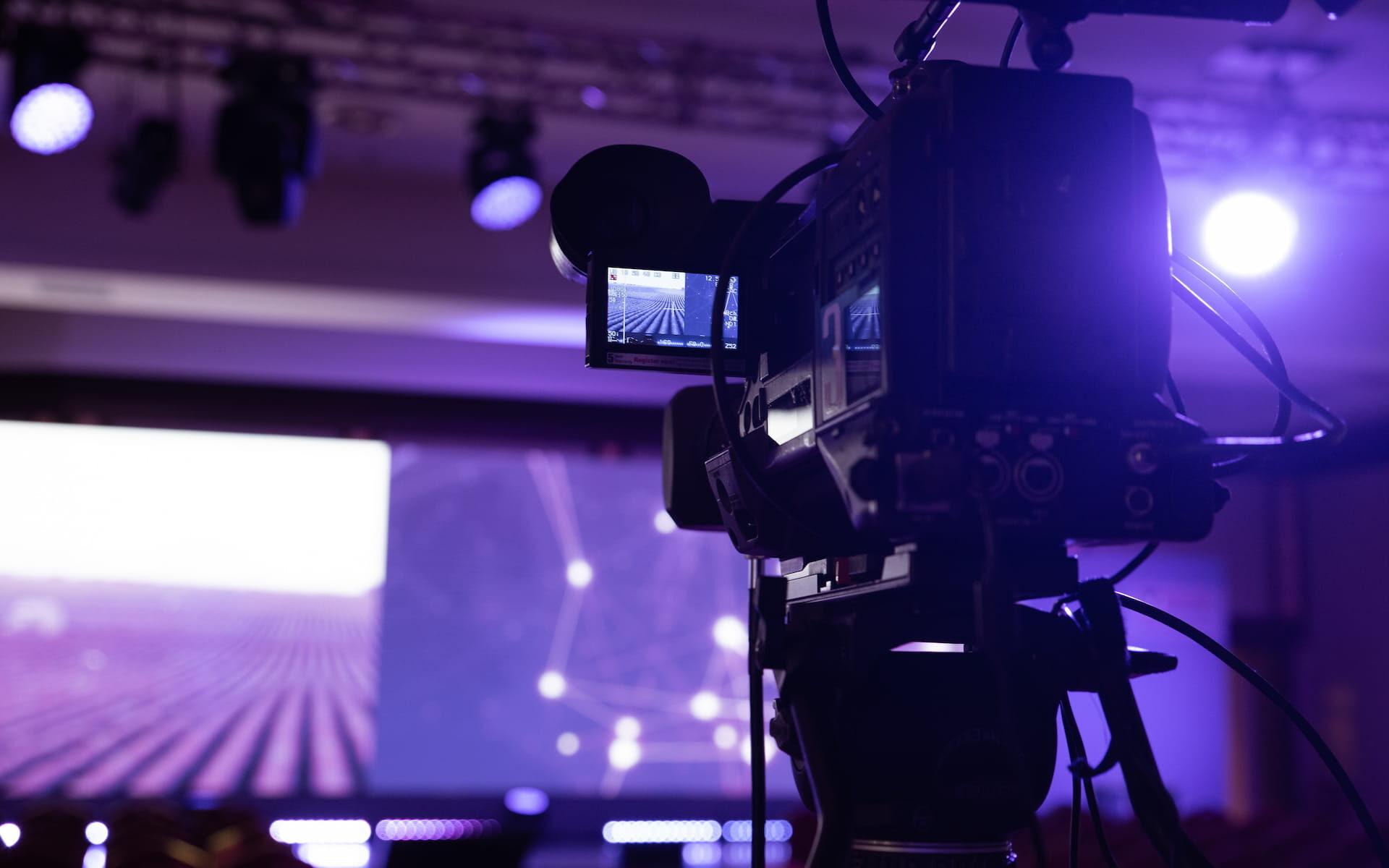 Choosing The Best Camera For A Shoot 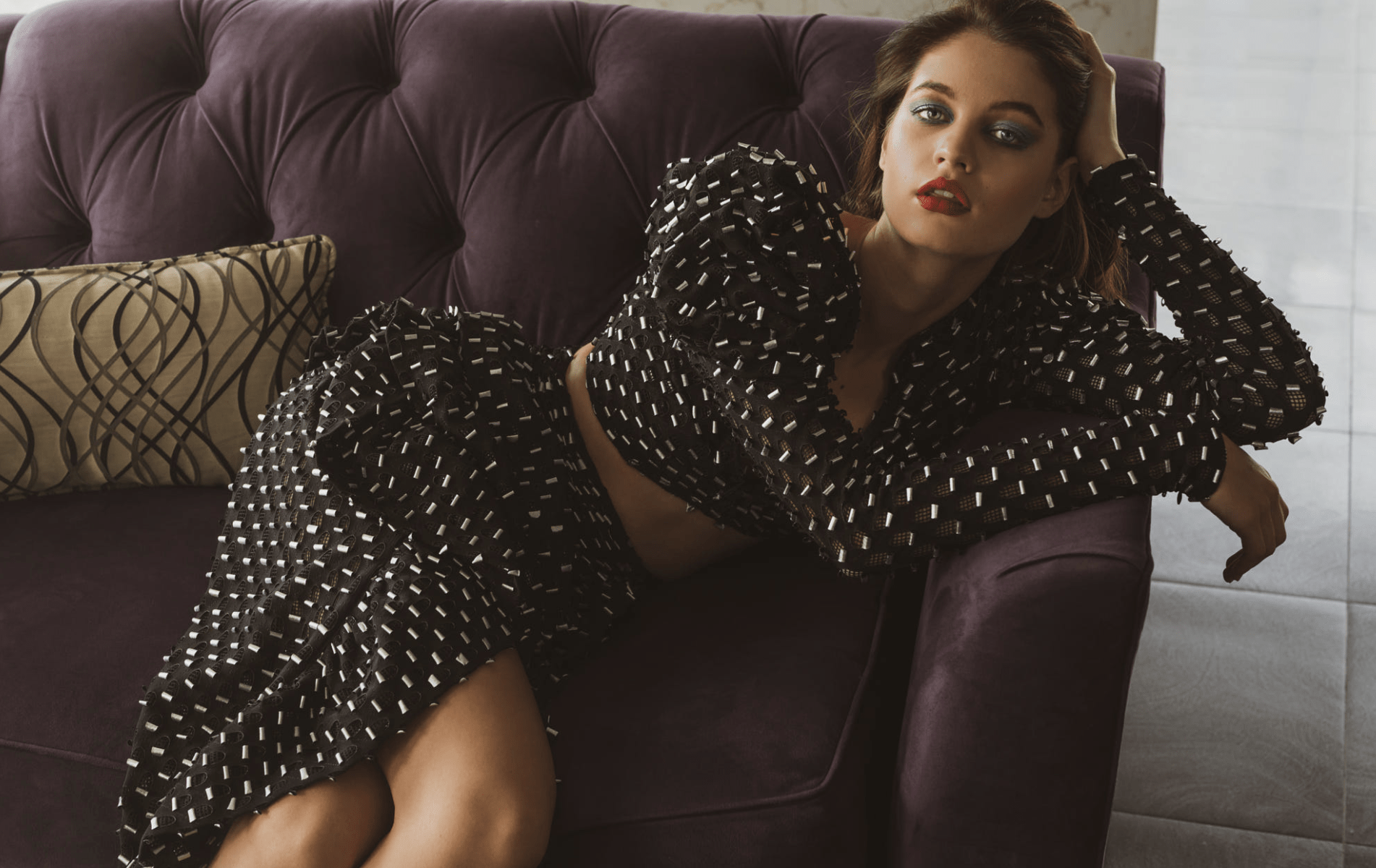 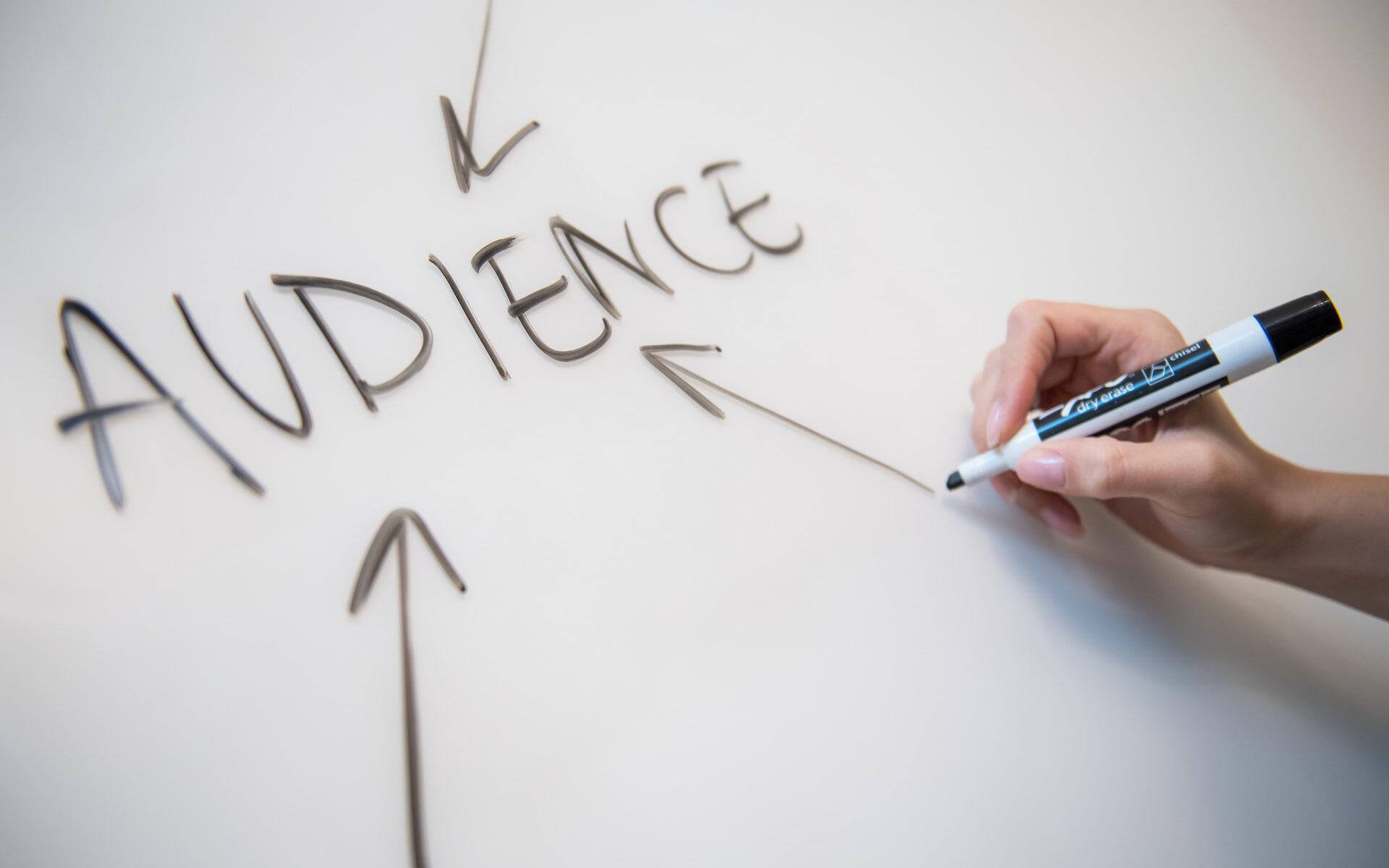 How to Reach The Right Audience